We will be shortly updating our upcoming exhibitions and events for 2022-2023. 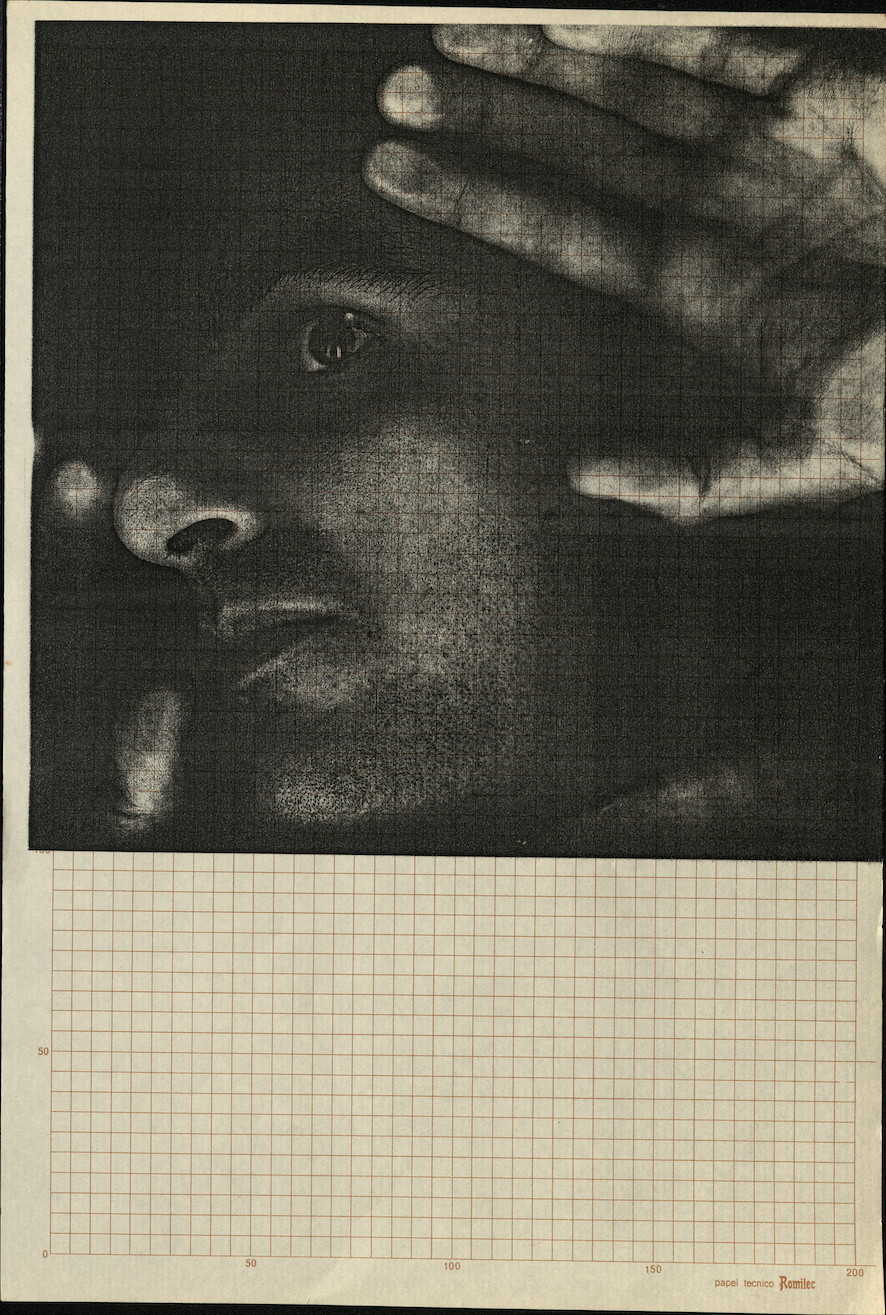 In the 1960s, the Xerox photocopier was introduced in Brazil as part of a neoliberal military regime’s attempt to modernise the country. Photocopiers became the norm in offices throughout São Paulo, Brazil’s largest city, becoming a symbol of the regime’s bureaucracy. By the late 1970s, artists in São Paulo began to experiment with this machine and explore new ways of creating artworks, coming together as Xerografia, the Xerography movement.

This exhibition brings together León Ferrari and Hudinilson Jr, two of Xerography’s most influential artists, to explore their appropriation of commercial printing techniques as a means for institutional critique and political emancipation. Ferrari and Hudinilson Jr created works which were radical by the very nature of their reproducibility –photocopying allowed the works, and their radical messages, to become ephemeral and plural; circulated outside the gallery and therefore beyond the reach of the government, creating dispersive networks of communication.

Despite exhibiting together frequently, this is the first exhibition to focus exclusively on the works of Ferrari and Hudinilson Jr from this period, two bodies of works that have gained renewed relevance within Brazil’s current authoritarian reality.

The exhibition brings together works from ESCALA and includes a recent donation of works by Hudinilson Jr by his family. ESCALA would like to thank Dr Lisa Blackmore (School of Philosophy and Art History, University of Essex) for mediating the donation of Hudinilson Jr works.

* Please note: This exhibition contains sexually explicit material and is not suitable for children under 18.

Join Dr Sarah Demelo and Diego Chocano for a discussion on the history of Xerography and Heliography in Brazil; of the collaborations between León Ferrari and Hudinilson Jr and an examination of the exhibition’s artworks, its themes and the renewed importance Ferrari and Hudinilson’s work in Brazil’s current political context. Alongside this, we will be discussing Hudinilson Jr’s radical queer xerography as one which confronted the repressive and homophobic Brazilian dictatorship at that time.

The curator and contemporary art researcher Paulo Miyada will talk about the life and work of Hudinilson Jr (São Paulo, 1957-2013), a radical artist who explored multiple media while experimenting with his own image, body, and performativity. A pioneer in using Xerography as an artistic tool, Hudinilson Jr turned this archetypical bureaucratic device into a sensual gadget that produced a sort of haptic visuality by multiplying, fragmenting, overlapping, and enlarging the male body. His work can also be addressed as a constant (and queer) defiance of the moral and political normative that was violently reinforced by Brazilian society of his time.