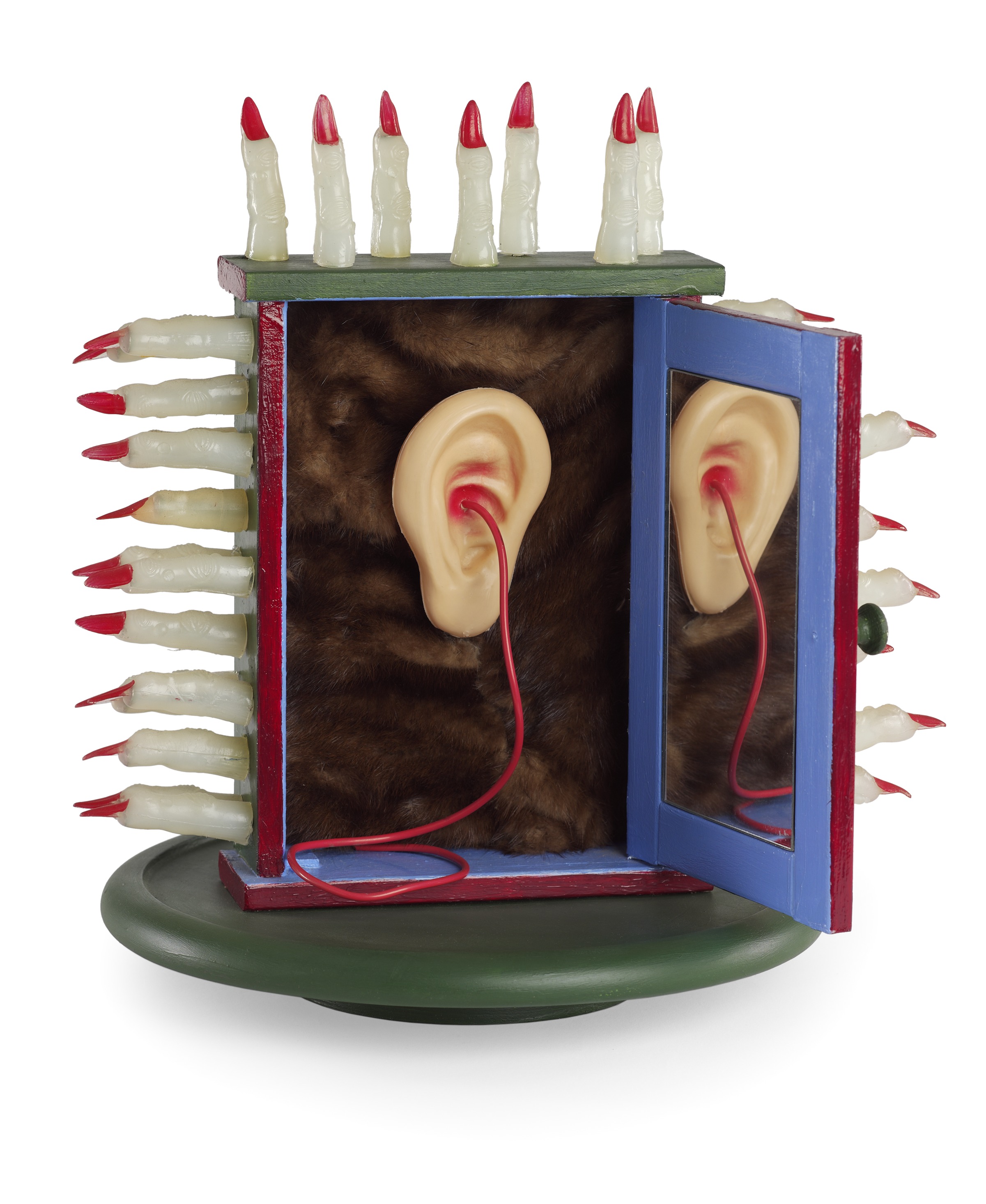 The exhibition included paintings, works on paper and sculptures which inhabit a world of the kitsch, the surreal and of popular art. At first glance Ofelia Rodríguez's compositions undoubtedly appeal to the Western perception of Latin American popular culture. They are often bright and loaded with images and icons which are familiarly 'Latin'. However, a closer look at the way the artist conceives each piece reveals a much more profound reflection on a range of issues, both concerning her personal and wider identity and that of her country and birth. 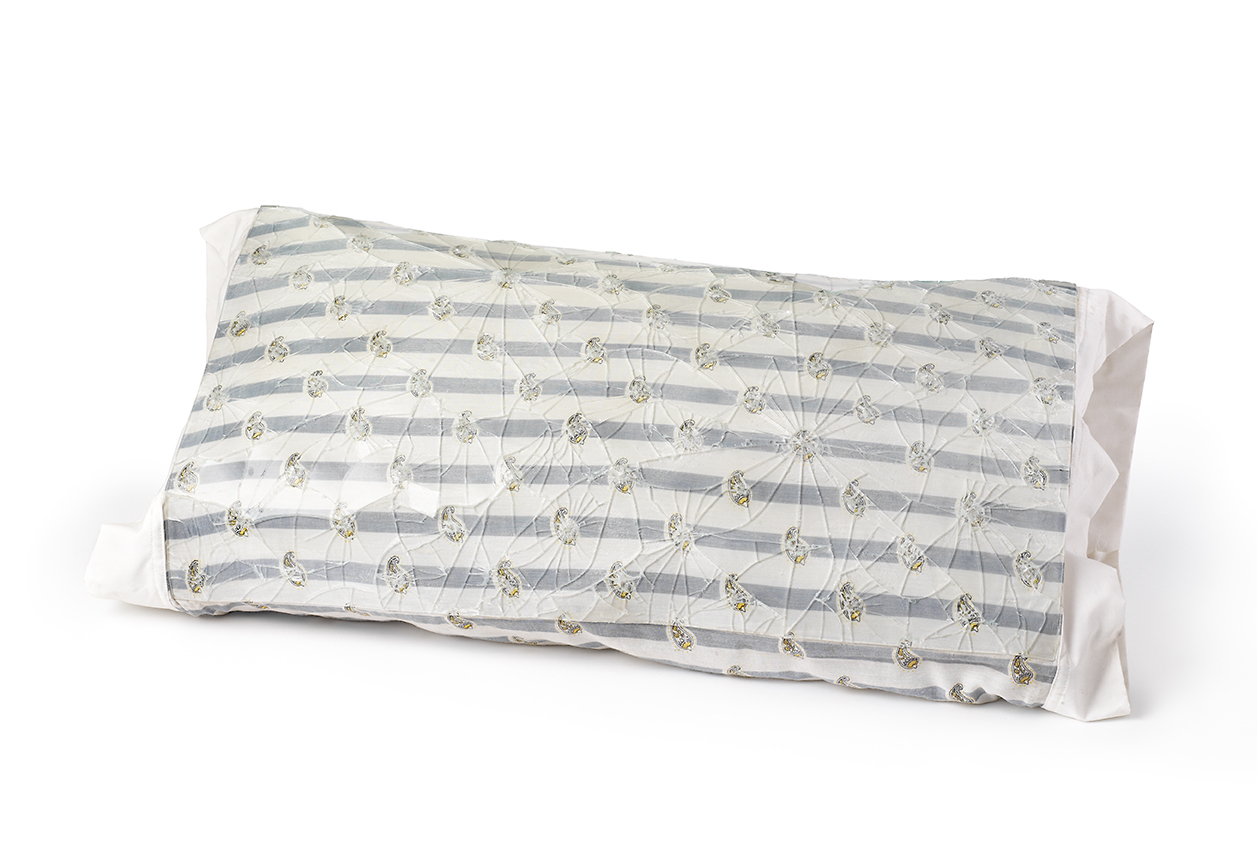 The project was commissioned by Professor Dawn Ades, the Collection’s founding director, and included work done by a team of researcher at the Department of Art History at the University of Essex.

The exhibition sought to explore individual artworks, as well as look at the Collection’s holdings as part of a larger body of work. Furthermore, Horizontes Cambiantes highlights the principal values of UECLAA to stimulate debate amongst students and the wider public and the ethics of collecting.