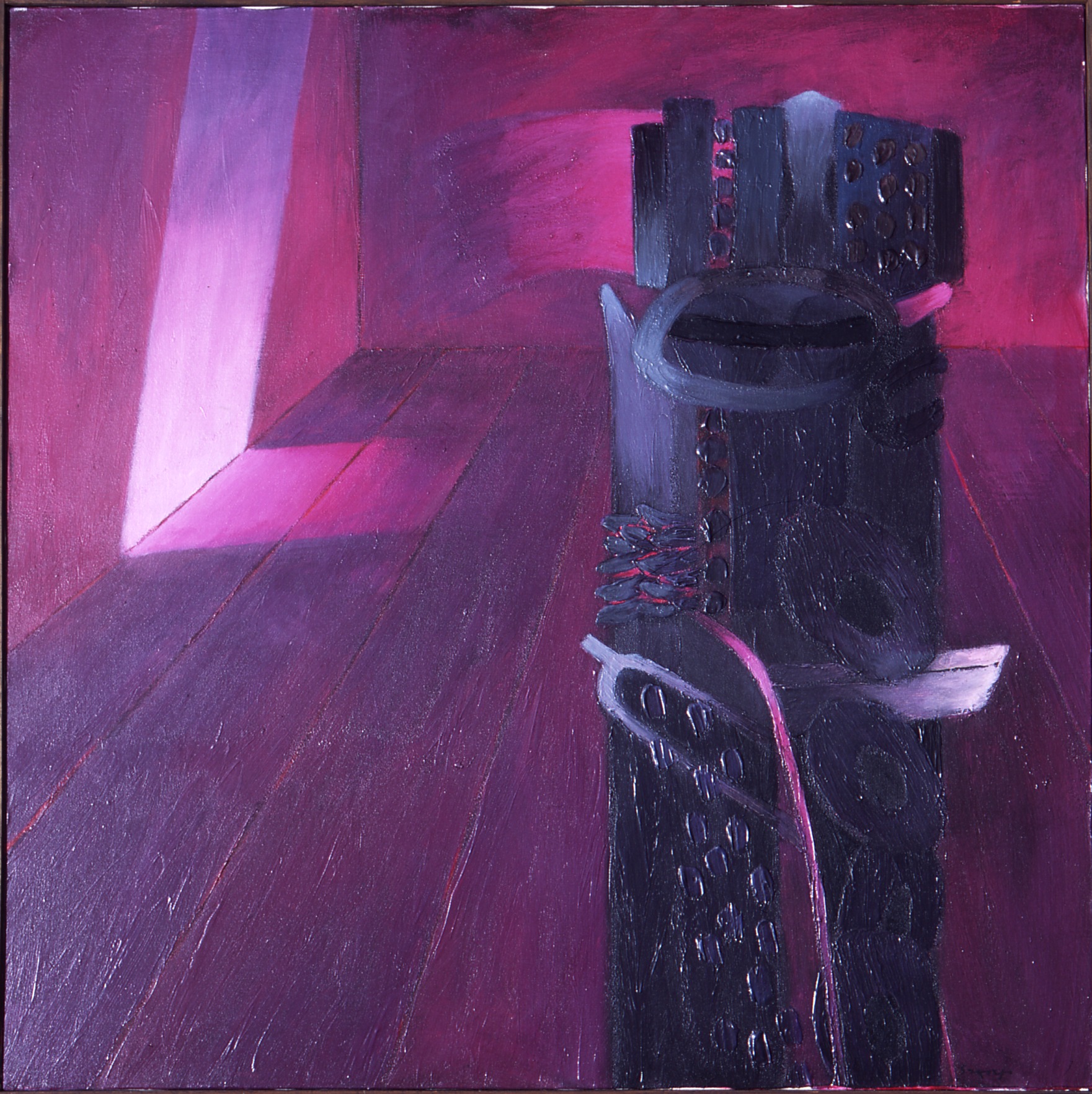 An exhibition of works from UECLAA opened in the British Council offices in Edinburgh to coincide with this year’s International Festival. This exhibition was organised by Visiting Arts as a part of its contribution to this, the world’s largest art festival.

During the Festival, the British Council offices in Edinburgh were a hive of activity with Visiting Arts coordinating and supporting international events.