In Autumn 2000, to mark the anniversary of the arrival of the first Europeans in Brazil, Gabriela Salgado curated an exhibition of works selected from ESCALA's Brazilian holdings, and, with support from the Latin American Centre, published an illustrated catalogue with contributions from numerous different scholars. The exhibition was mounted in the Albert Sloman Library and was timed to coincide with a series of events - films, lectures, concerts - organised by Dr Mathias Röhrig Assunção of the History Department as a part of the Latin American Centre's Brazil Month in October 2000.

The 500th anniversary had been marked in Brazil earlier in the year by a number of contentious events supported by the Brazilian government, and by choosing the title Outros 500 the organisers sought to highlight certain issues. These included Brazil's 'otherness' in relation to the rest of Latin America, where another 500th anniversary had been celebrated, with similar problems, in 1992. And the 'others' who make up Brazilian society: those whose history the anniversary excludes (the indigenous and African peoples), but also more recent immigrants (Italians, Syrians, Russians, Jews, Japanese) for whom the year 1500 is an irrelevance, and also those excluded economically - the landless peasants and the inhabitants of urban favelas. Instead the exhibition was intended as a celebration of Brazil's artistic inclusivity over the last 30 or so years. The pure abstraction of works by Amilar de Castro were juxtaposed with the exuberant, unrepentant painterliness of Siron Franco or Antonio Henrique Amaral. The sardonic comment on the Brazilian economy of Cildo Meireles' Zero Cruzeiro bills or Jac Leirner's O Livro (Dos Cem), both mechanically reproduced, contrasted with the crafted sensuality of Sonia Laboriau's work in clay. Numerous works suggested the complexity of history and of modernity in Brazil, while the overall range of items called attention to the many different materials and technical processes, and the skill with which they are exploited.

ESCALA organised a symposium to explore the ideas raised by the exhibition. This was hosted by the Department of Art History and brought together artists and critics from Britain and Brazil. Papers from the symposium by Milton Machado, Michael Asbury, Cristina Pape and Gabriela Salgado have been published in the on-line journal edited by post-graduate students Maria Clara Bernal, Joanne Harwood and Isobel Whitelegg. 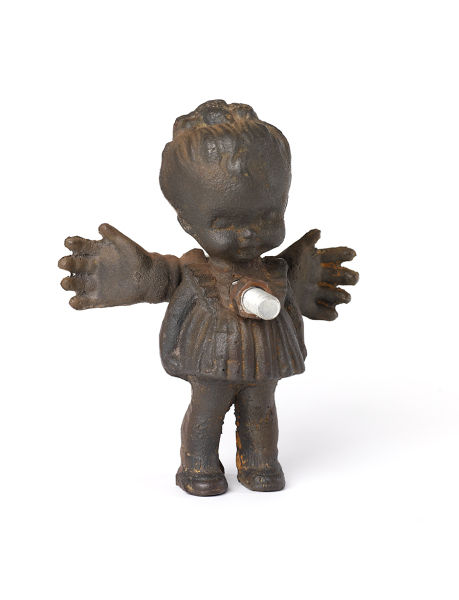 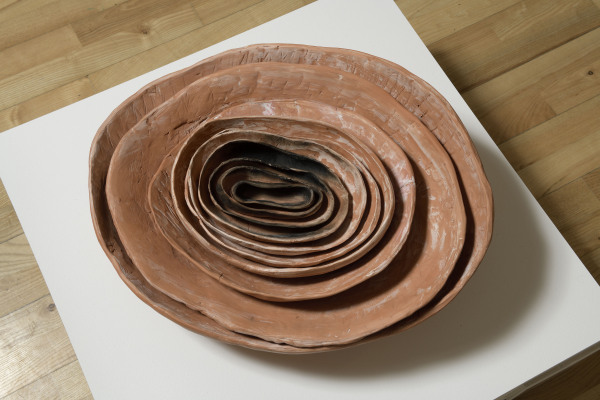 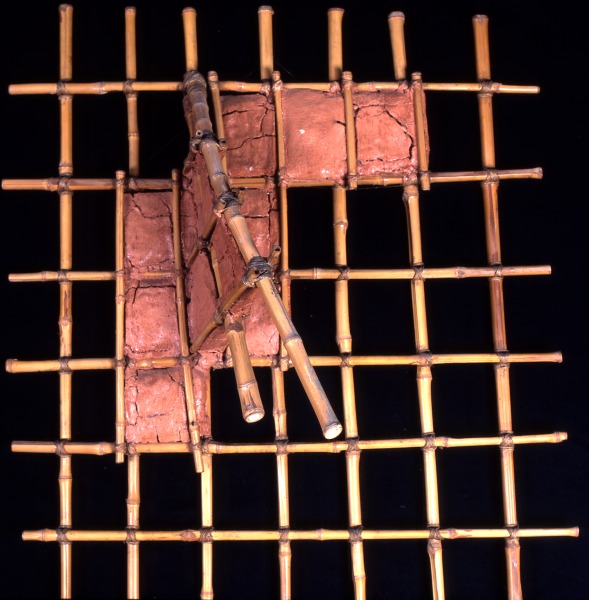 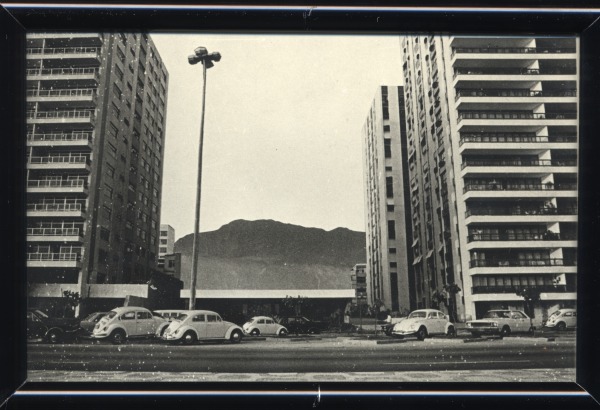 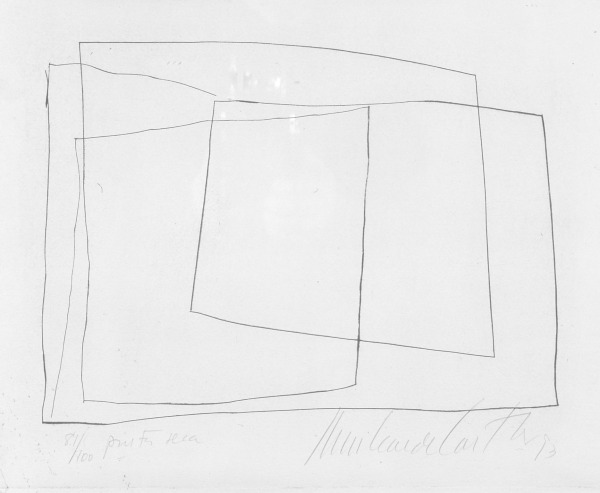 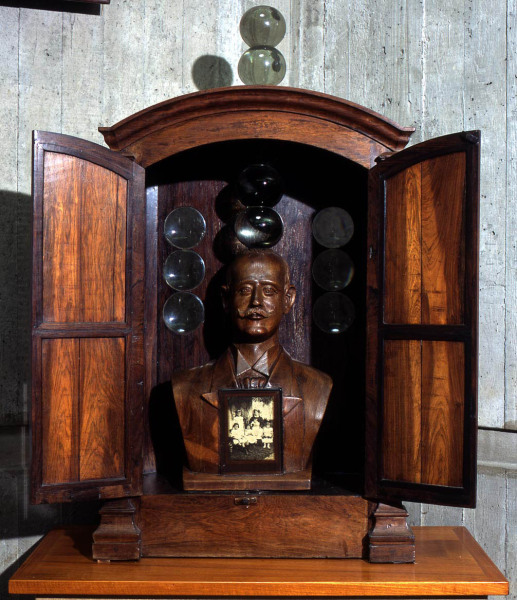 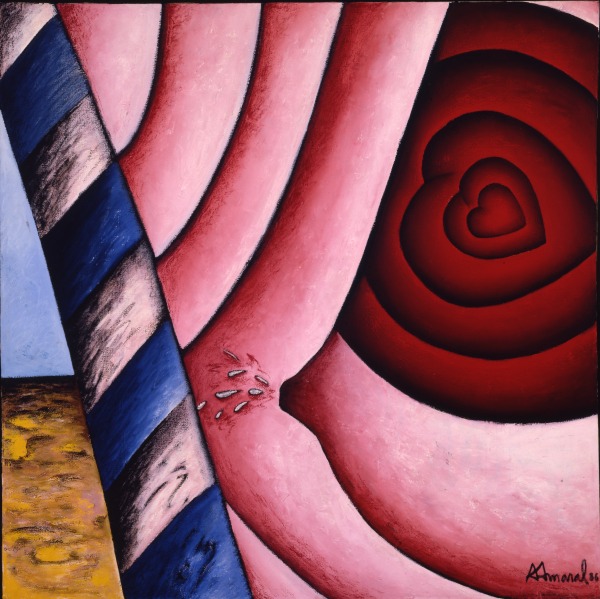 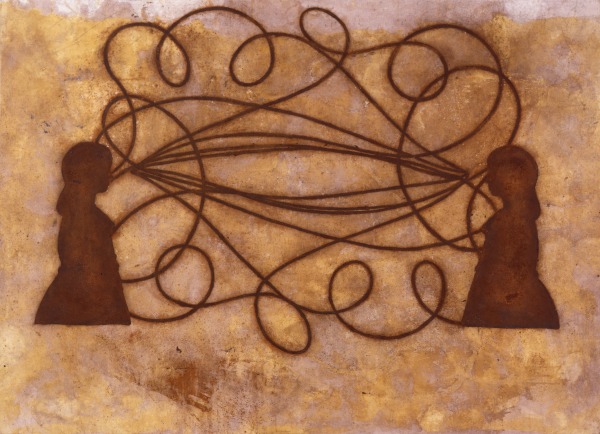 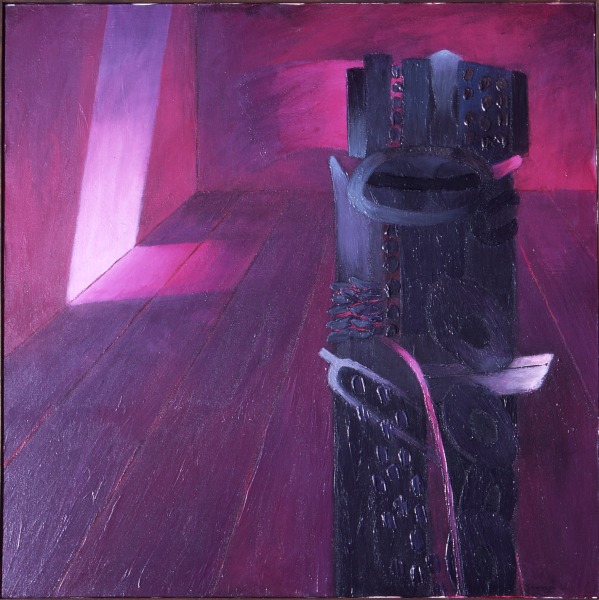 A rare chance to see a selection of work from Europe’s foremost collection of Latin American art in Aldeburgh.

This exhibition at Aldeburgh demonstrates that Latin America has produced work as challenging, innovative and exciting as that of better-known European and US artists.

The show was curated with this year’s Aldeburgh Festival in mind, in particular Thomas Adès’ new composition America. This work receives its UK premiere during the festival and interweaves a painful lament based on a Mayan account of the Spanish conquest with the triumphalism of the conquerors. Latin American art is a similar interweaving of histories and cultures. Professor Dawn Ades calls it ‘astonishing in its richness and variety’. 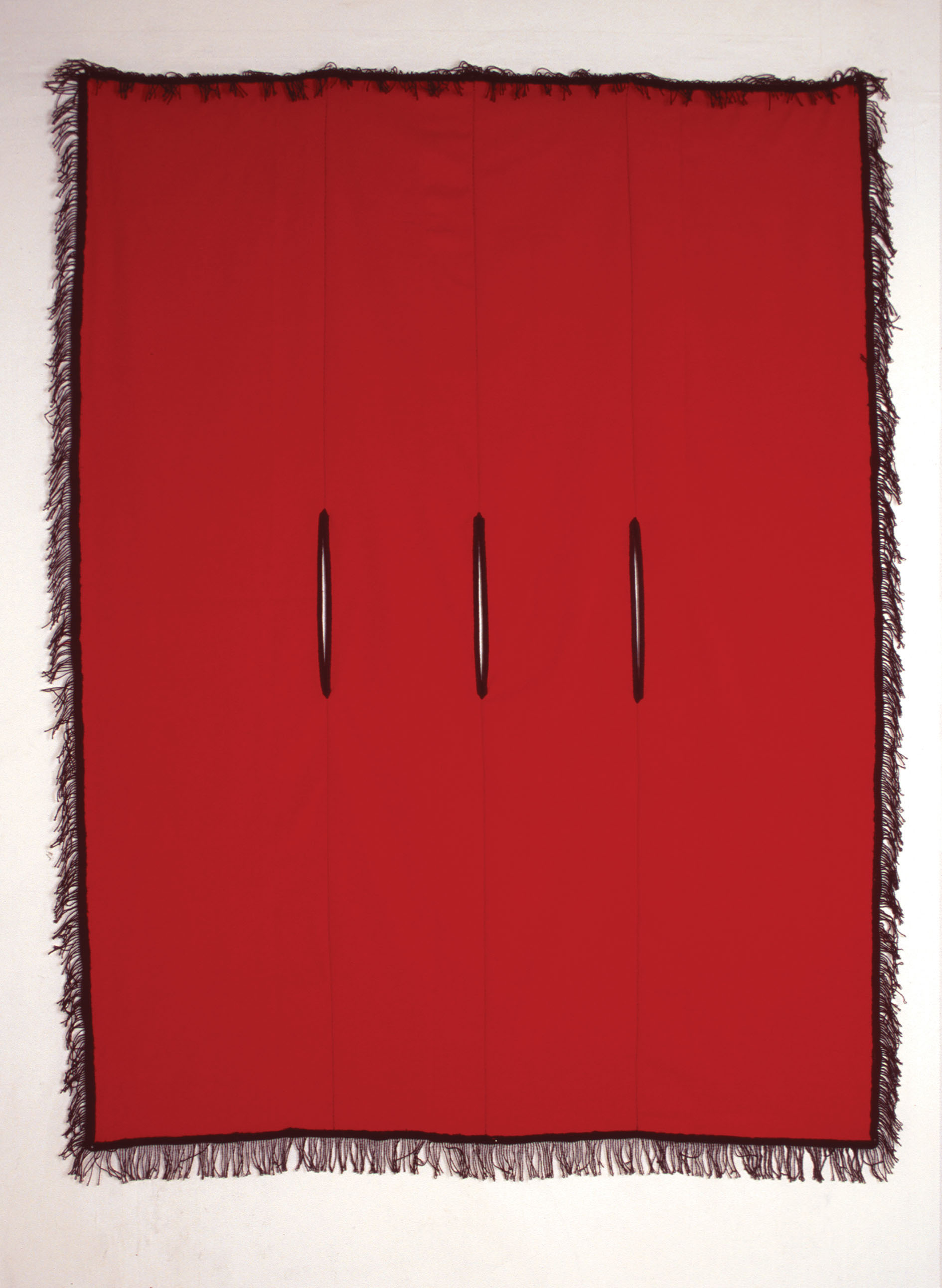 Esteban Álvarez produced a small edition of 'ponchos' commissioned by ESCALA which were shown for the first time. This and other works presented at University Gallery seeked to satirise the identification of artisanal objects -such as masks, 'ponchos', 'mates' and other elements symbolic of culture specificity- as signifiers of peripheral art, the so-called 'primitive'.