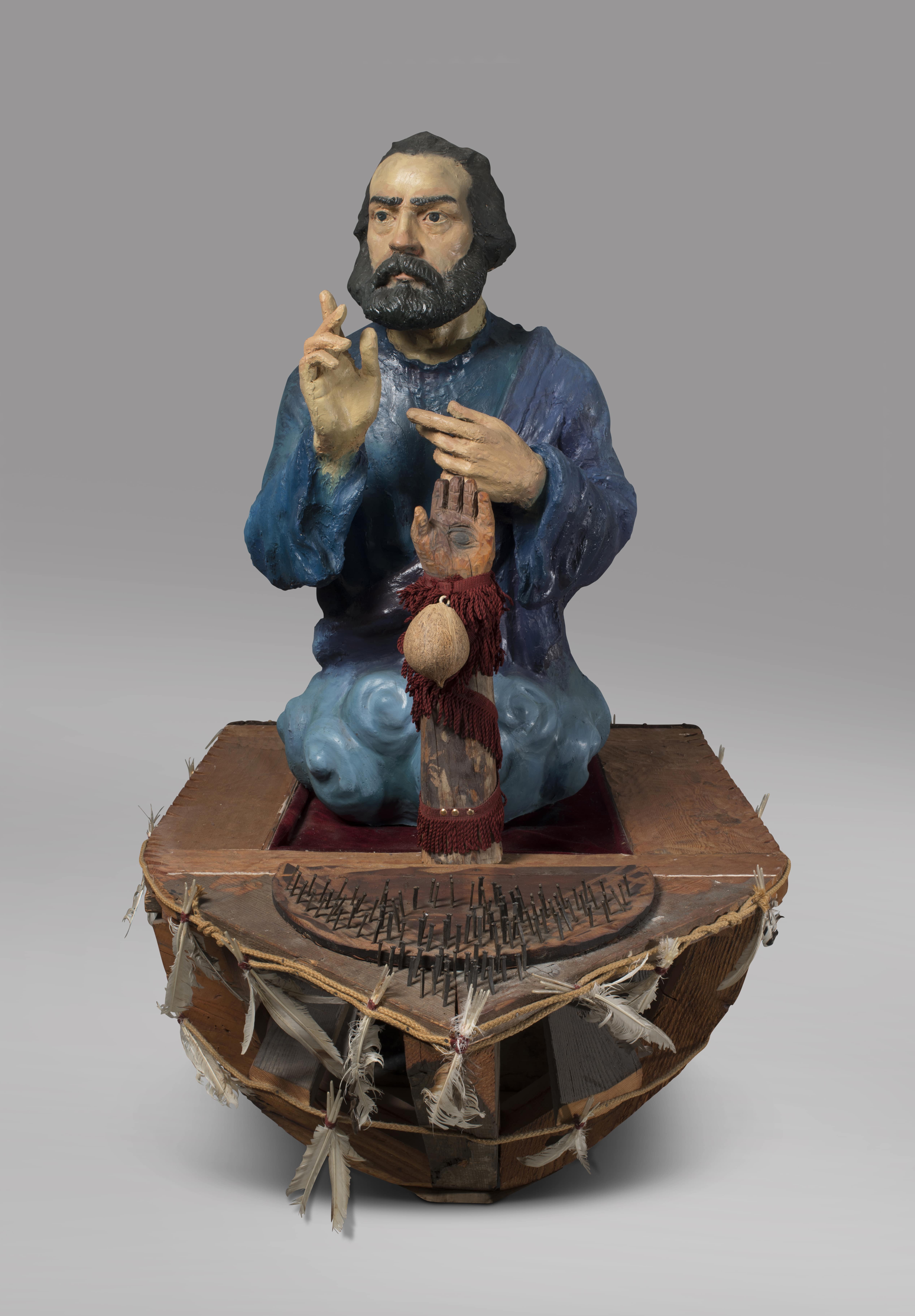 The exhibition displays the diversity of Latin American art of the last century taken from UECLAA's holdings.

It includes well-known masters of Latin American art like Roberto Matta, as well as works by emerging young talents. The various artworks were made using a number of different media, from traditional painting to objects and installation. The exhibition contains a number of thematic sections that deal with subjects including politics, identity, popular art influences, and abstraction. Latin American Art: the University of Essex Collection highlights the diversity and variety of UECLAA’s holdings of art from Latin America.

Terra - Struggle of the Landless. Photography by Sebastião Salgado

Sebastião Salgado's work as a documentary photographer has brought him international acclaim, most notably for his 1994 exhibition Workers: An Archaeology of the Industrial Age. This vast panorama of manual workers around the globe was a breathtaking masterpiece of humanity. 'Terra- Stuggle of the Landless' is again imbued with Salgado's ability to bring, with empathy, the plight of the poor to the world's attention. The focus is on his fellow Brazilians- the desperate struggle of the 220,000 Brazilians known collectively as the Movimiento Sem Terra.