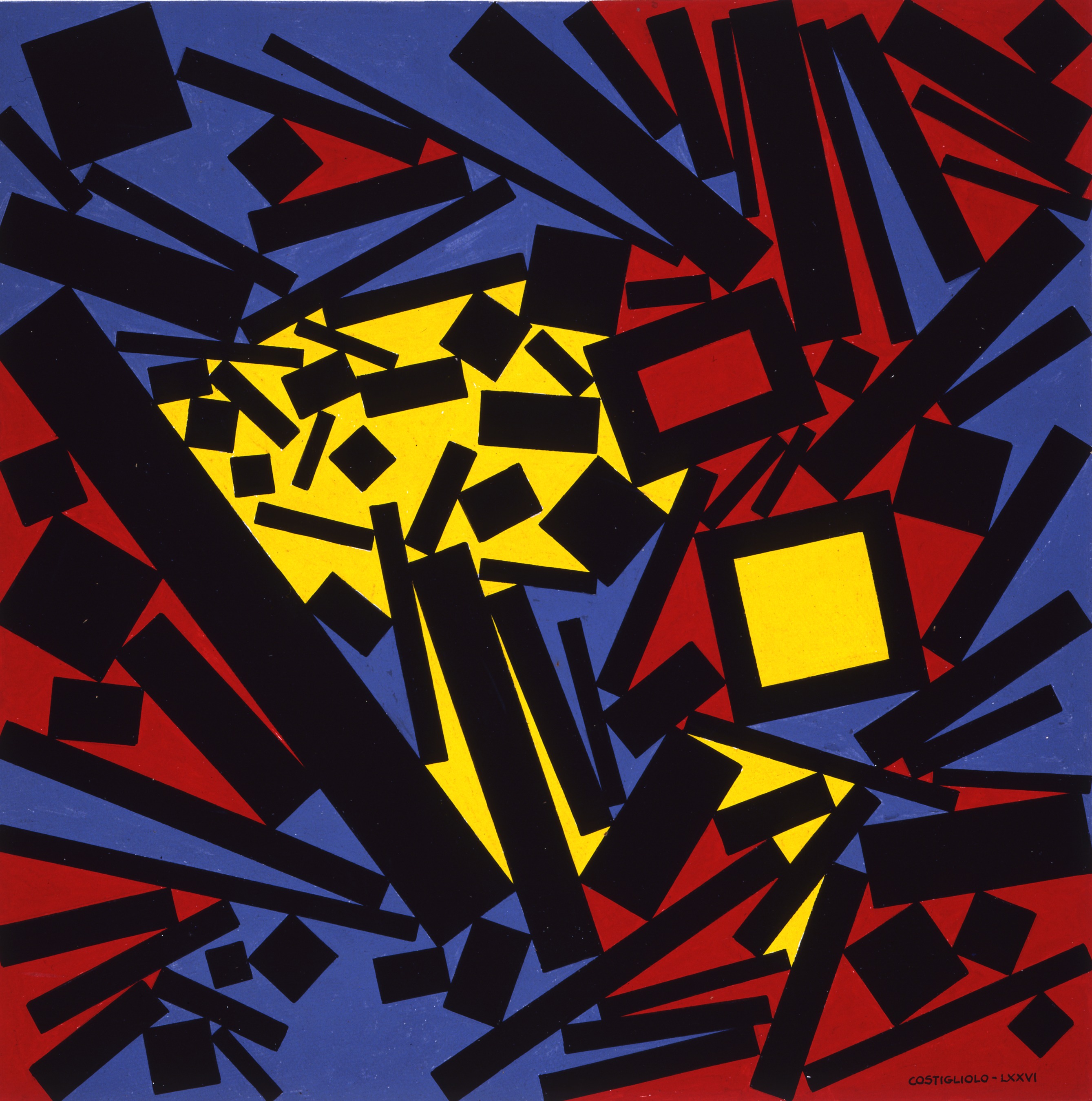 This exhibition is UECLAA’s first thematic exhibition aimed at highlighting significant parts of the Collection's holdings.

In the early twentieth century the international upheavals which marked the rise of the artistic avant-garde were keenly felt all over Latin America. While Europeans could muse over the end of a great epoch of stability and imperialism, history seemed to be just starting for the immigrants who landed into the modernity of Buenos Aires, São Paulo, Montevideo or Havana. The arrival to any of these cities was greeted by an impressive spectacle of modernity: trams, electric light, automobiles; all the speed and rhythm, of modern life.

Constructivism is precisely one of those artistic languages which, once it arrived in Latin America, spawned a plethora of different movements, proposals and ideas. From the 1930s one can speak of a real Constructivist tradition in Latin America, a tradition which presents a fascinating counterpoint to the expressionist/surrealist tendency which has recently become the stereotyped image of Latin American art.